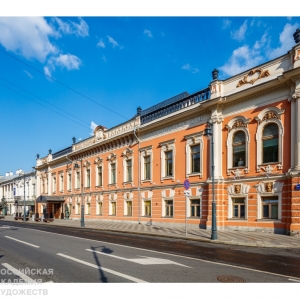 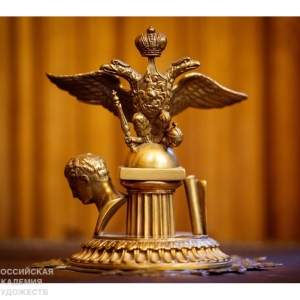 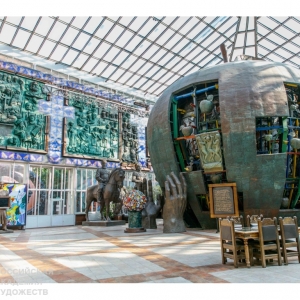 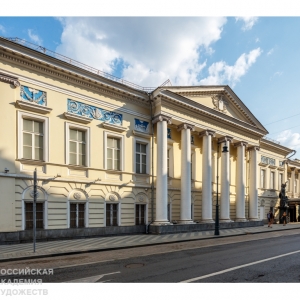 In 2022 the Russian Academy of Arts is marking its 265th anniversary. The Russian Academy of Arts is a significant and internationally recognized creative entity of Russia implementing national interests in the development of art culture and aesthetic education, promotion of fundamental human values. Its regional departments work across the country.

The Academy has deep historical roots. It is a successor to the Imperial Academy of Arts which created the national school of art and significantly contributed to great achievements of Russian art in the 18th -20th centuries. Throughout its history the Academy has enjoyed great authority in this country and abroad. In particular, in 1757 – 1917 the members of the Academy were almost all eminent figures of Russian fine arts, architecture, theater, music and many outstanding leaders of world culture. In 1918, the Imperial Academy of Arts was abolished and went through a number of hard decades. The Academy was able to return to its efficient activity only after the Great Patriotic War, when in 1947 the USSR Council of Ministers established the USSR Academy of Arts which united scientific, creative, museum and educational art structures including the Research Museum, Research Institute of Theory and History of Fine Arts, the leading art institutes - V. Surikov and I. Repin Art Institutes, as well as their art schools. The availability of a scientific, methodological and performing base at the USSR Academy of Arts ensured its further successful development and improved the process of academic art education.

At present, the Russian Academy of Arts headed by its President, People’s Artist of the USSR and Russian Federation Zurab K. Tsereteli is a major state scientific and methodological center for providing support to the professional creative activity in fine arts in all the variety of types and genres, architecture and design, development of art education, preservation and promotion of artistic values, art traditions of peoples of the Russian Federation that are an integral part of the national culture.

In November 2022, in the Museum-Studio of the world renowned sculptor and painter, President of the Russian Academy of Arts Zurab Tsereteli in Peredelkino there will be a master class in painting which the artist will give for students of the Russian State Specialized Academy of Arts. More information on creative meetings with noted figures of culture, cycles of educational lectures in full-time or online formats, master classes - a basis for improving the theory and practice of the unique system of academic art education and aesthetic upbringing held by the Russian Academy of Arts as part of the Jubilee Program: https://eng.rah.ru/education/

The information on the cultural initiatives dedicated to the 265th anniversary of the Russian Academy of Arts: https://eng.rah.ru/news/