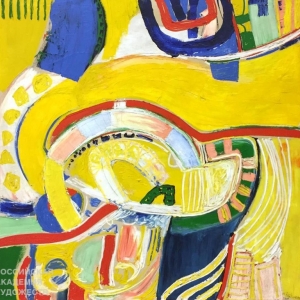 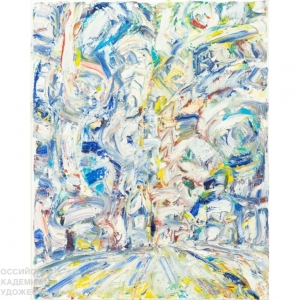 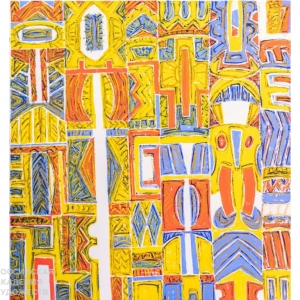 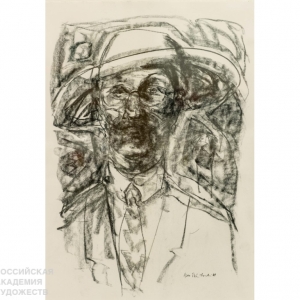 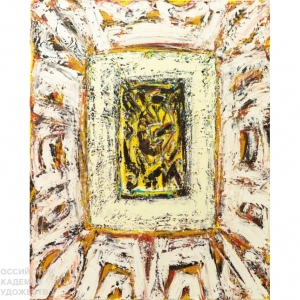 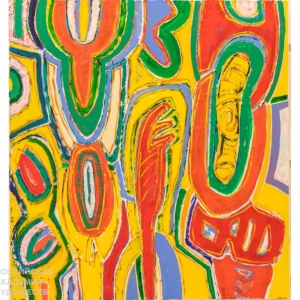 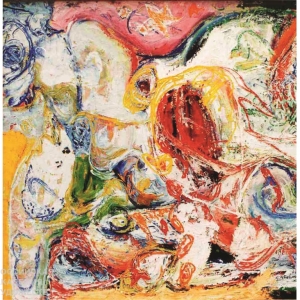 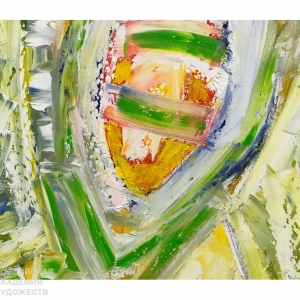 On December 22, 2022 the Norwegian artist, Honorary Member of the Russian Academy of Arts Kjell Pahr-Iversen is marking his 85th anniversary.

Kjell Pahr-Iversen is a noted artist of his native town of Stavanger and one of the most distinguished representatives of modern abstraction in Norway. He belongs

to the second post-war generation of Norwegian artists influenced by the avant-garde movement “Cobra”, the abstract painting of the “New Paris School” and the American line of abstract expressionism. For 70 years of his creative activity the artist has constantly turned to these main trends in the art of modernism of the middle of the 20th century. The international nature of its development and the diversity of ways and methods of working with form, color and space have determined the content and context on the basis of which Kjell Pahr-Iversen created his own language, art style and technique.

The Presidium and President of the Russian Academy of Arts Zurab Tsereteli have congratulated Kjell Pahr-Iversen on his 85th anniversary. The Letter of Greetings, in particular, runs:

Your work combining the features of Norwegian fine arts with a desire for abstraction and creation of independent forms has its unique style and your author’s technique invariably excites imagination. Your perfect work with the form, color and space is a subject of wonder and expresses in the best way the huge variety of layers of your creative thought.

I would like to extend to you my best congratulations on your Jubilee and wish you further creative success, personal happiness and well-being.

Zurab Tsereteli, President of the Russian Academy of Arts