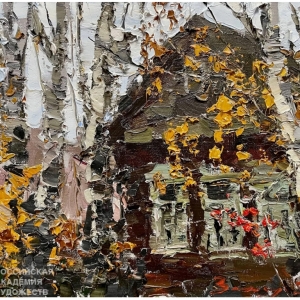 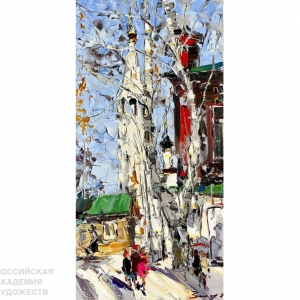 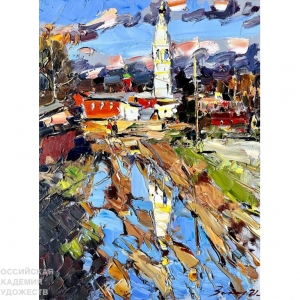 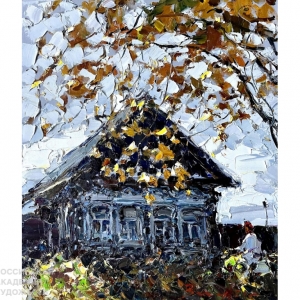 Within the autumn session of The Province is a Soul of Russia festival in the village of Vyatskoye (Yaroslavl Region) from October 17 - 30, 2022 there will be an All-Russian Plein Air headed by the Honored Artist of Russia, Academician of the Russian Academy of Arts Andrey Zakharov. The Plein Airs are annually held as part of the cooperation program of the Russian Academy of Arts and E.A. Ankudinova Historical and Cultural Complex “Vyatskoye”.

During two weeks masters of fine arts will work at the streets of one of the most beautiful Russian villages and its surroundings that inspired the great Russian poet, writer and publicist Nikolai Nekrasov.

The Plein Air will involve 20 artists from various regions of Russia including members of the Russian Academy of Arts. According to the tradition, the event will end with the exhibition of works by its participants. Some of the canvases will be donated to the Historical and Cultural Complex “Vyatskoye”.

The Province is a Soul of Russia festival has been initiated by the celebrated opera singer Lyubov Kazarnovskaya. “The festival is an opportunity for figures of culture to show their talent and potential and for visitors to enjoy their art’ – says Lyubov Kazarnovskaya. The festival has been held since 2014 and is aimed at rebirth of historical and cultural memory and traditions of Russia.