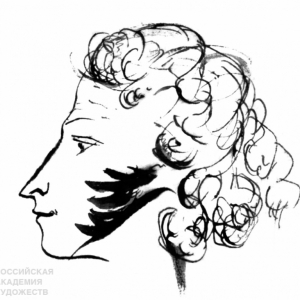 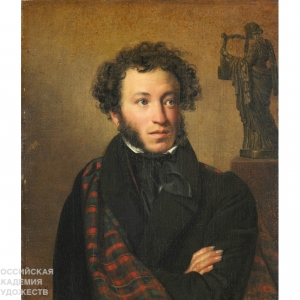 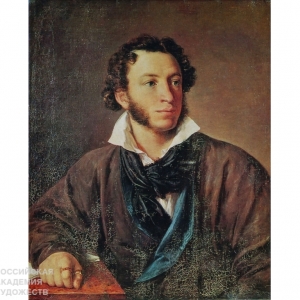 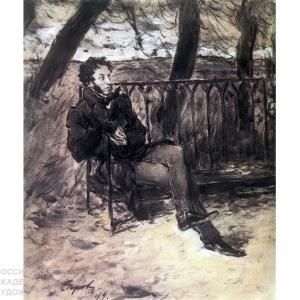 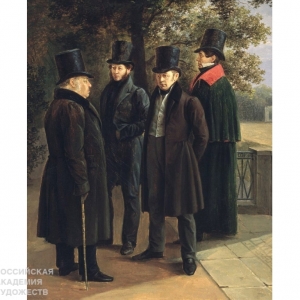 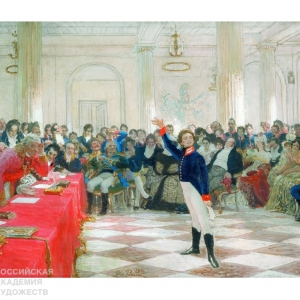 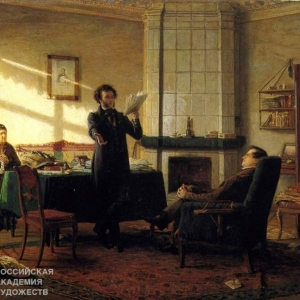 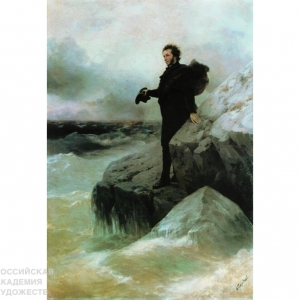 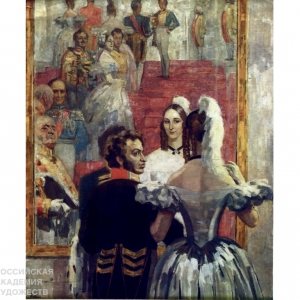 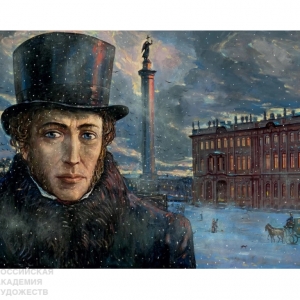 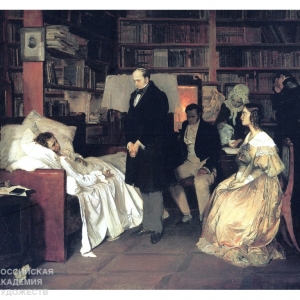 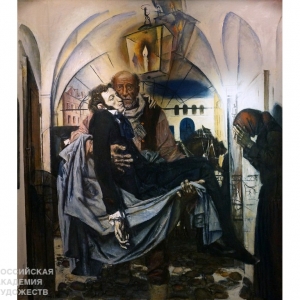 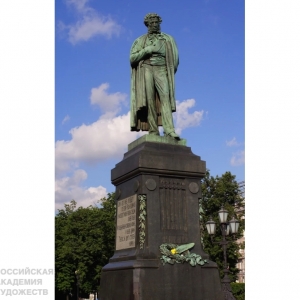 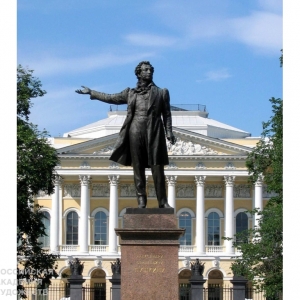 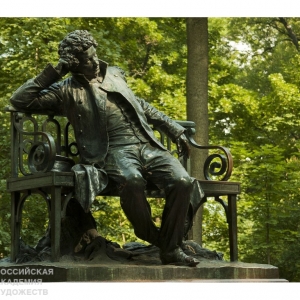 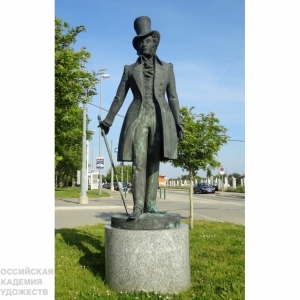 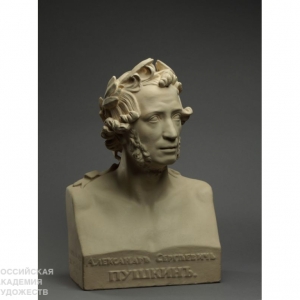 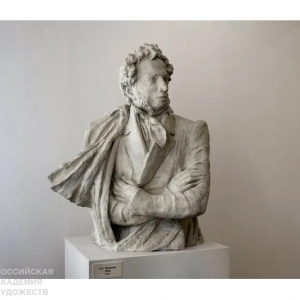 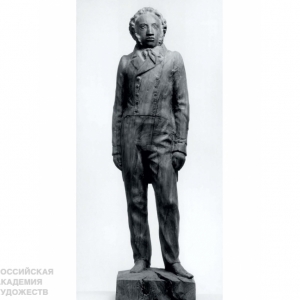 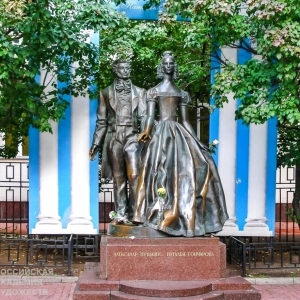 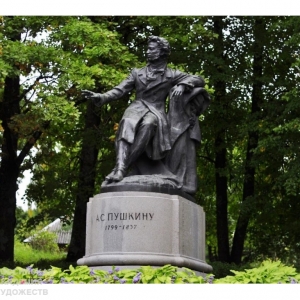 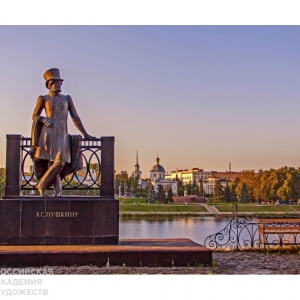 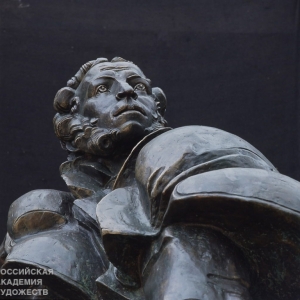 On June 06, 2022 the 223rd birth anniversary of the great Russian poet Alexander Pushkin (1799-1837) is being marked in Russia and countries where there is a Russian community. The poet is considered an ancestor of the modern Russian language and a symbol of his era.

The personality and creative work of Alexander Pushkin have become a source of inspiration for many generations of masters of Russian fine arts. The poet’s lively and incomprehensible appearance attracted artists for testing their talent, as a result Pushkin looks different in all portraits although the portraits were painted during his lifetime. O. Kiprensky, V. Tropinin, I. Aivazovsky, I. Repin, N. Ge, A. Opekushin, V. Serov,  A. Opekushin, V. Serov, K. Somov,  A. Matveev, M. Anikushin, V. Domogatsky, M. Manizer, S. Konenkov, Yury Orekhov, E. Belashova, A. Bichukov, A. Burganov, L. Baranov, G. Frangulyan, O.Komov, M. Dronov are among  many others  who portrayed his image.  Works of sculptors, painters, graphic artists dedicated to the poet have become an integral part of Russian and world culture.

The image of the great Russian poet is of big significance in the work of the President of the Russian Academy of Arts, UNESCO Goodwill Ambassador Zurab Tsereteli, who executed Pushkin’s portrait in different techniques and materials: monumental and easel sculpture, painting, relief, enamel. Tsereteli’s monuments to Alexander Pushkin  can be seen in Ulyanovsk, Gorno-Altaisk, Apatity.  One of the sculptures stands in the exposition of the Museum and Exhibition Complex of the Russian Academy of Arts (19 Prechistenka street, Moscow).