THE 584TH GENERAL ASSEMBLY OF THE RUSSIAN ACADEMY OF ARTS 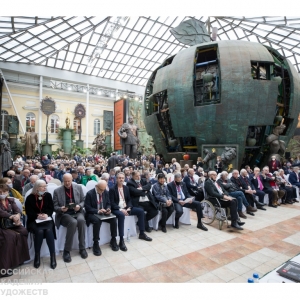 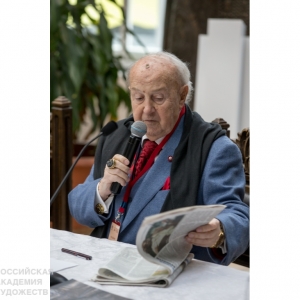 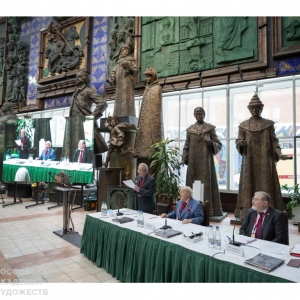 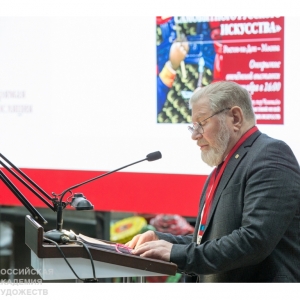 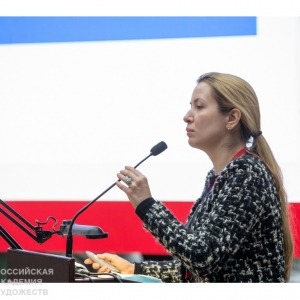 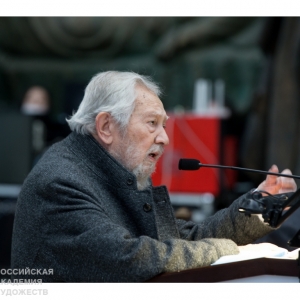 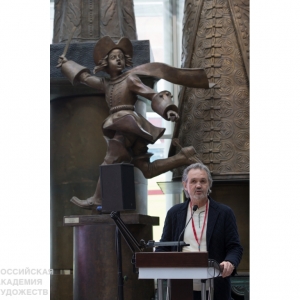 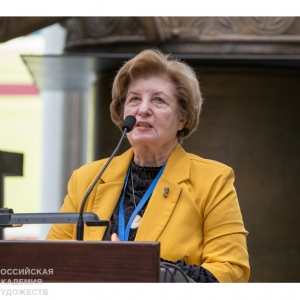 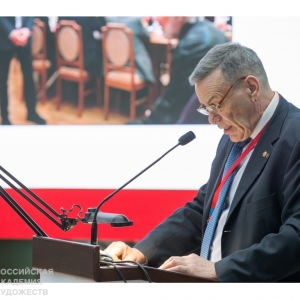 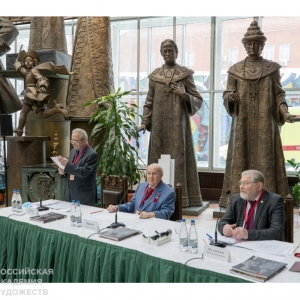 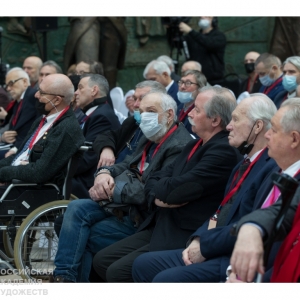 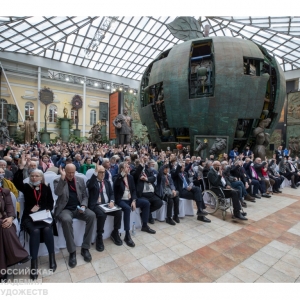 The People's Artist of the USSR and Russia, Hero of the Socialist Labor, Chevalier of the Order for Services to Motherland of all ranks, UNESCO Goodwill Ambassador Zurab K. Tsereteli has been re-elected as the President of the Russian Academy of Arts for the next 5 years. The General Assembly approved the members of the Presidium and Vice-Presidents of the Academy.

The General Assembly gave a positive assessment to the urgent need to set up a Center for Performing Arts/Creative Workshops under the Russian Academy of Arts, as well as the program for further development of the general museum concept of the RAA. There were also approved the necessary amendments to the Statute of the Russian Academy of Arts.
https://youtu.be/9Oa2LstcgdE