THE CHIEF SCIENTIFIC SECRETARY OF THE PRESIDIUM OF THE RUSSIAN ACADEMY OF ARTS OLEG A. KOSHKIN WAS AWARDED THE ORDER OF FRIENDSHIP 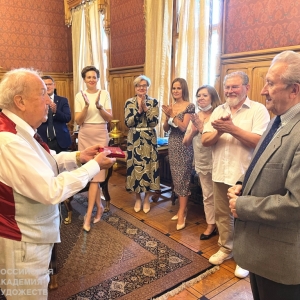 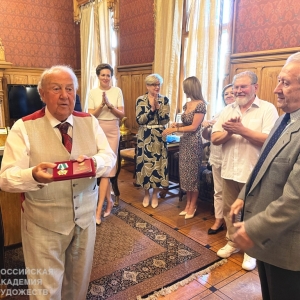 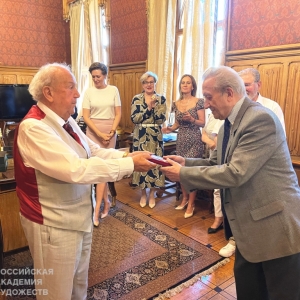 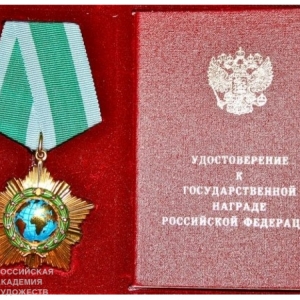 In accordance with the Edict of the President of the Russian Federation dated June 05, 2021 the Order of Friendship was awarded to Oleg A. Koshkin for his significant contribution to strengthening of friendship and cooperation  among nations and peoples, major achievements in the development of economic and scientific potential of Russia, fruitful activity aimed at interaction and mutual enrichment of cultures of nations and nationalities, as well as promotion of peace and friendly relations among states.