OFFICIAL PRESENTATION OF THE MOSAIC DECORATION FOR THE DOME OF THE CATHEDRAL OF ST. SAVA IN BELGRADE 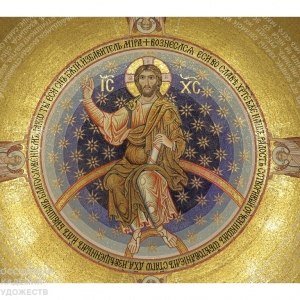 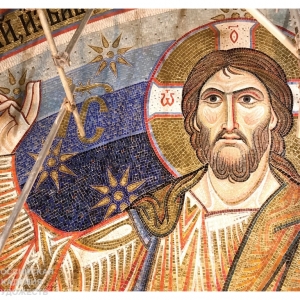 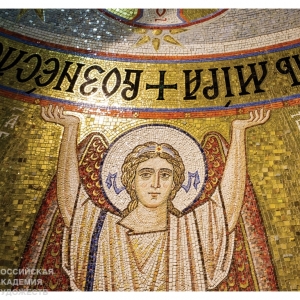 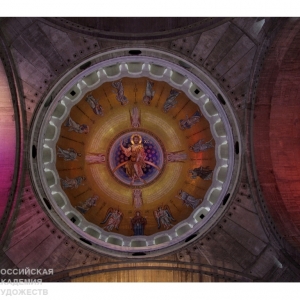 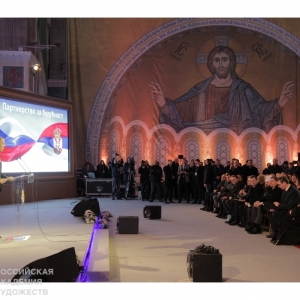 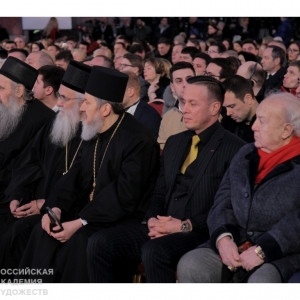 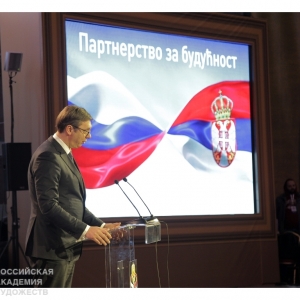 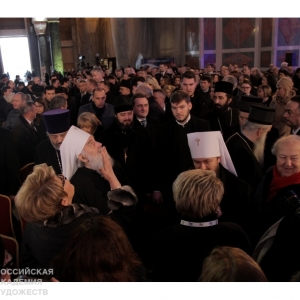 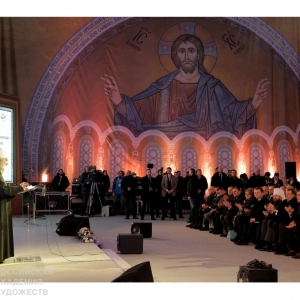 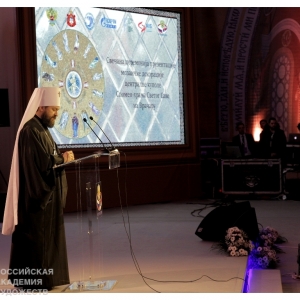 On February 22, 2018 in Belgrade (the Republic of Serbia) there was an official presentation of the mosaic decoration for the dome of the Cathedral of St. Sava attended by the President of Serbia Alexander Vuchich, Serbian Foreign Minister Ivitsa Dachich, Minister of Foreign Affairs of Russia Sergey Lavrov, representatives of Serbian and Russian Orthodox churches, President of the Russian Academy of Arts, UNESCO Goodwill Ambassador Zurab Tsereteli, Vice-President of the Moscow Foundation for Support to UNESCO Manana Popova, the author of the interior decoration project for the  Cathedral of St. Sava, People’s Artist of Russia Nickolai Mukhin.

In his welcoming address the Patriarch of Serbia Irinej thanked the Russian President Vladimir Putin for the assistance in recreation of the Cathedral of St. Sava and noted that it is sure to become a pride of the Orthodox world.

Produced in the mosaic workshop of the Moscow International Foundation for Support to UNESCO, the mosaics were delivered to Belgrade in May, 2017. At present the assembly of the mosaic decoration for the dome with the total area of 1230 square meters has been completed. The dome centerpiece is the Ascension of Christ composition as well as figures of the Mother of God, Archangels and Holy Apostles.

The Cathedral of St. Sava symbolizes the revival and strengthening of the spiritual life of Serbian people and the Orthodoxy. The work on the interior decoration of the Cathedral – one of the largest Orthodox churches in the world – started in 2016. More than 70 masters of mosaic are involved in the project. Many of them are graduates of the Creative Workshops of Monumental Painting of the Russian Academy of Arts headed by the People’s Artist of Russia, Academician of the Russian Academy of Arts Evgeny Maximov. The mosaic decoration for the dome of the Cathedral of St. Sava has been executed under the charitable support of Gazprom Oil Co.