EXHIBITION IN HONOR OF THE 35TH ANNIVERSARY OF THE REGIONAL DEPARTMENT OF THE URALS, SIBERIA AND FAR EAST OF THE RUSSIAN ACADEMY OF ARTS 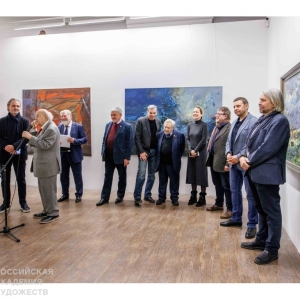 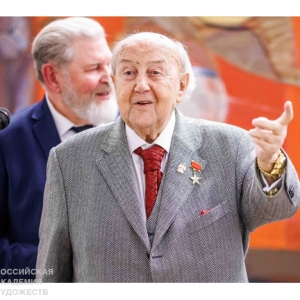 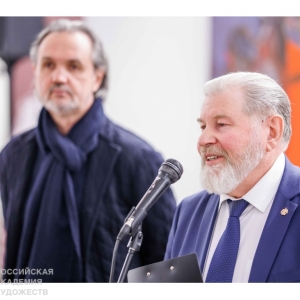 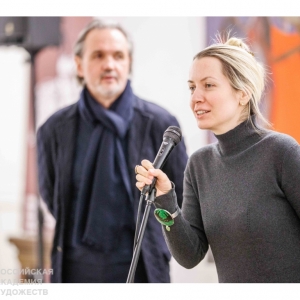 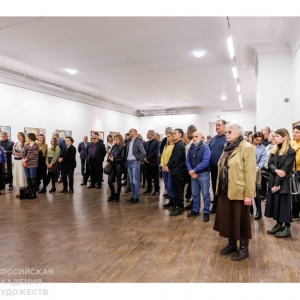 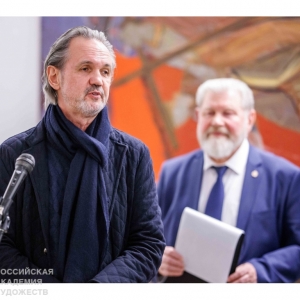 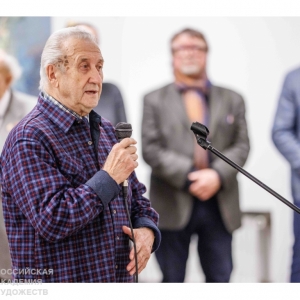 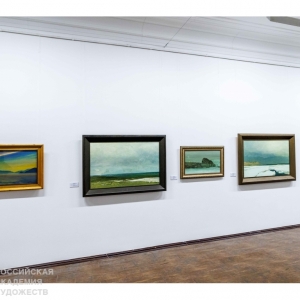 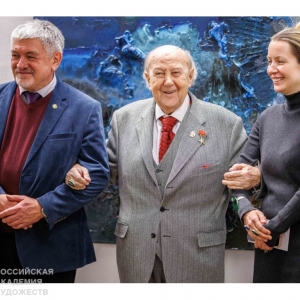 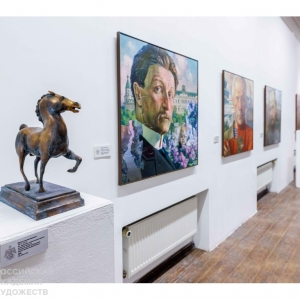 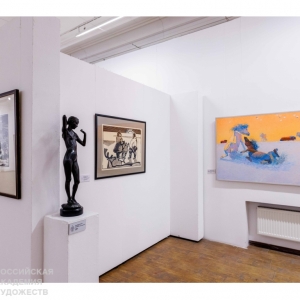 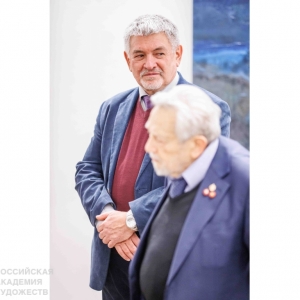 The Russian Academy of Arts (RAA) presents an exhibition timed to the 35th anniversary of the Regional Department of the Urals, Siberia and Far East featuring almost 100 canvases, graphic sheets, sculpture of small forms, works of   decorative and applied arts from the Museum Funds of the RAA, the Artists’ Union of Russia and private authors’ collections. On display are both works by modern Academicians and Corresponding Members, as well as masters of the USSR Academy of Arts.

The Regional Department of the Russian Academy of Arts was set up in Krasnoyarsk in 1987 (according to the Decree of the USSR Council of Ministers there were established the Siberian and Far East Department of the USSR Academy of Arts and the Academy Creative Workshops). Today, the Department is a research, creative and organizing center paying a significant role in the art life of the regions occupying three quarters of the territory of Russia. The Department includes more than 30 Academicians and Corresponding Members from Krasnoyarsk, Ekaterinburg, Tomsk, Omsk, Irkutsk, Ulan-Ude, Ufa, Khabarovsk, Novosibirsk, Barnaul, Vladivostok, Yakutsk, Blagoveschensk, Chelyabinsk, Novokuznetsk, Magadan, Nizhny Tagil, Gorno-Altaisk.

For 35 years of its existence the Department has been headed by such eminent artists as A.I. Alexeev (1929-2019), L.N. Golovnitsky (1929-1994), Y.L. Ishkhanov (1929-2009), A.P. Levitin (1922-2018), S.E. Anufriev (1960-2022) whose works can be seen at the jubilee exhibition. Artists of the region try to convey in their work the features of the local nature, originality and way of life of the indigenous peoples of the North and Far East – the main characters of their canvases are often reindeer herders, hunters, fishermen living in full harmony with nature. The landscapes are distinguished by both the brightness and abundance of colors as if singing the hymn to the beauty of the world and the simplicity of natural compositions and colors emphasizing the severity of the Northern region. In works of sculptors and masters of decorative and applied arts one can clearly sense the amazing combination of folk traditions and aesthetics of today’s art. The activity of the Department of the Urals, Siberia and Far East proves that in the constantly changing world the Academic school is vital and a solid base for professional development.

SEE MORE PHOTOS IN THE RUSSIAN VERSION OF THE SITE