ONE THOUSAND AND ONE HUNDRED ENGRAVINGS: EXHIBITION IN NALCHIK 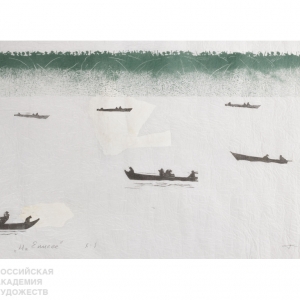 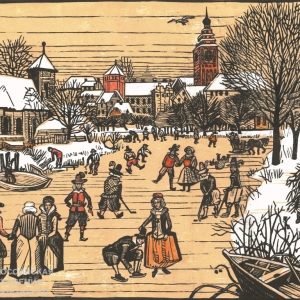 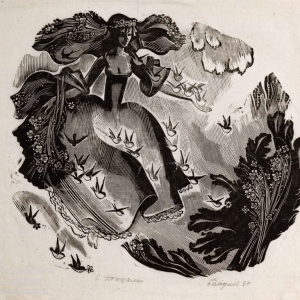 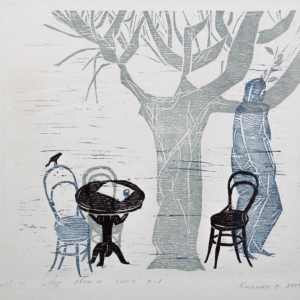 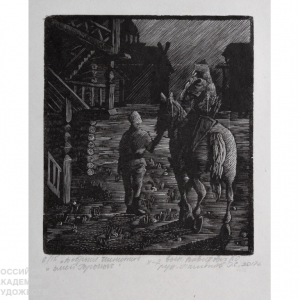 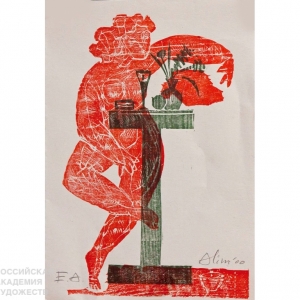 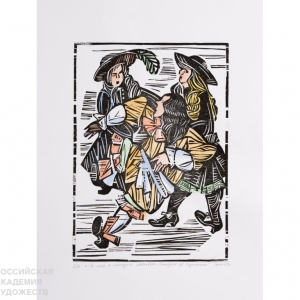 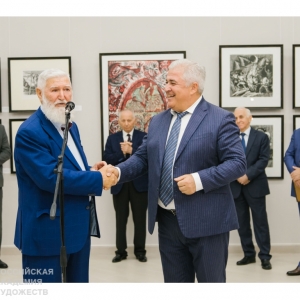 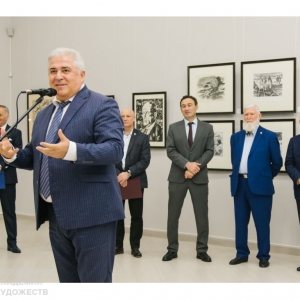 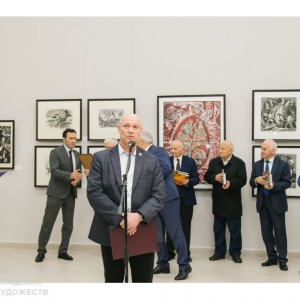 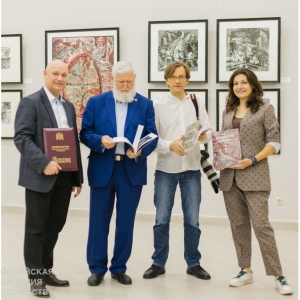 In Nalchik, in the homeland of the People’s Artist of Russia, Academician of the Russian Academy of Arts, Professor Herman Pashtov within the jubilee events in honor of the 100th anniversary of the establishment of Kabardin-Balkar Republic there was opened an exhibition of xylography entitled “One Thousand and One Hundred Engravings”. Herman Pashtov is a Laureate of the State Prize of Kabardin-Balkar, Head of the Creative Workshop of Graphic Art of the Russian Academy of Arts and the Siberian School of Xylography.