IT IS HARD TO BE AN ANGEL: SOLO EXHIBITION OF THE HONORED ARTIST OF RUSSIA SERGEY MILCHENKO AT THE RUSSIAN ACADEMY OF ARTS IN HONOR OF THE ARTIST’S 60TH JUBILEE 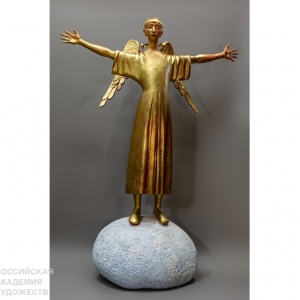 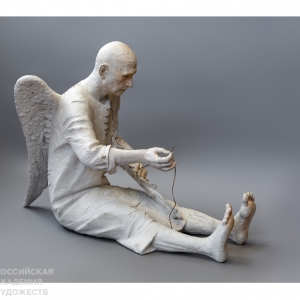 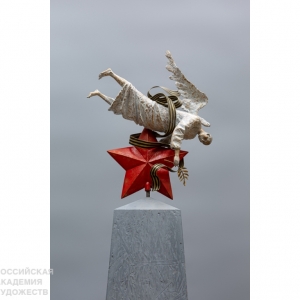 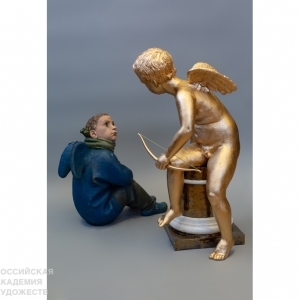 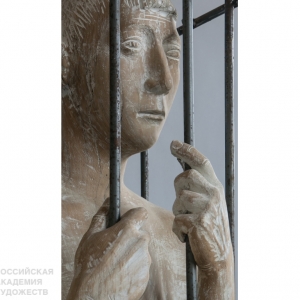 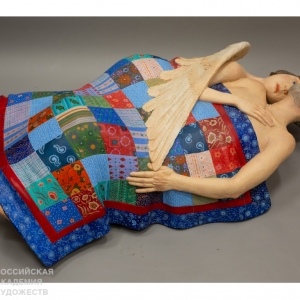 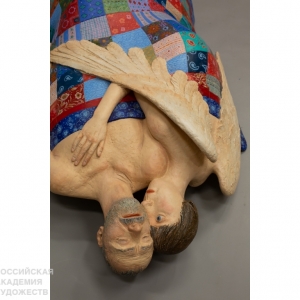 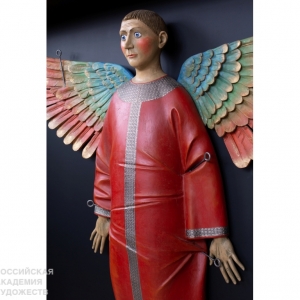 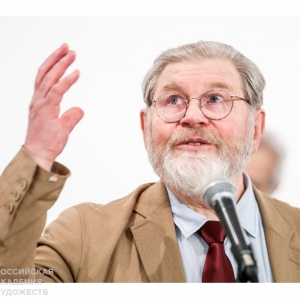 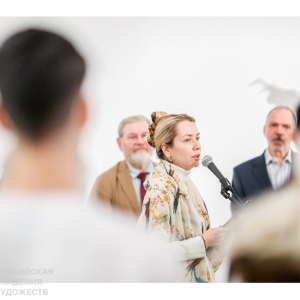 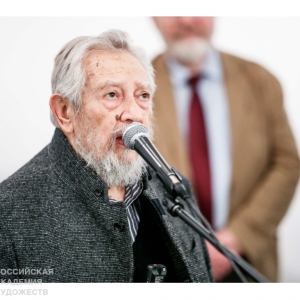 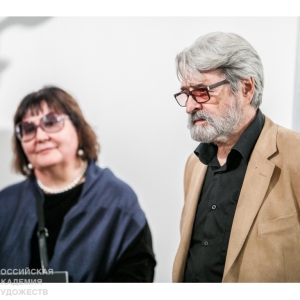 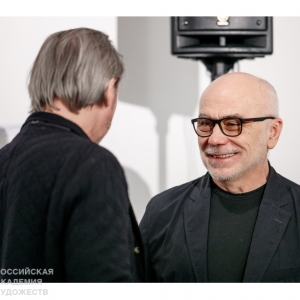 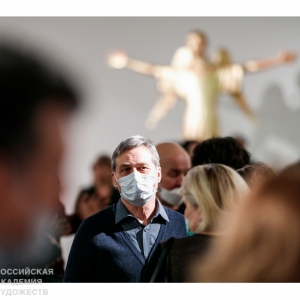 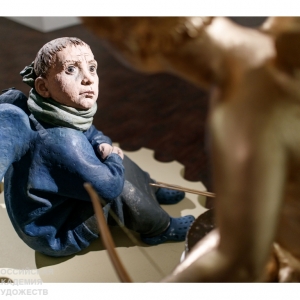 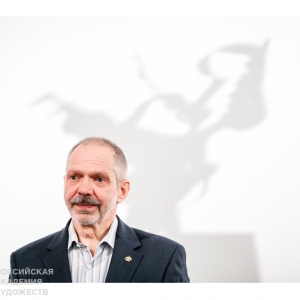 Sergey Milchenko belongs to the galaxy of distinguished and original masters of Russian modern art. He successfully works both in easel and monumental sculpture continuing the tradition of polychromy. The core of his creativity is eternal themes and questions that are most important for comprehension of the essence of human existence. His sculptures are real literary stories including philosophical treatises, gospel parables, ancient myths, folk songs executed of stone, wood, glass and metal.

St. John Chrysostom taught: “the whole air is filled with angels”. The sculptor’s “It is Hard to Be an Angel” series contains the current idea of eternal values, life and death, heavenly and earthly world. The artist has chosen only a few angels out of many. His angels seem to be taken from the Red Book of Protection and are under the threat of destruction. Pavel Florensky emphasized the existence of two forms of reality – visible and invisible, heavenly and earthly worlds which often come into contact. In spite of the great difference between them, their border not only divides, but also unites the two worlds. The exhibition of works by Sergey Milchenko at the Russian Academy of Arts is a brilliant opportunity to find yourself on this metaphysical “border of contact”.

Sergey Milchenko was born in 1962 in the Moscow region. After finishing the Moscow art school he graduated from the Kharkov Institute of Arts and Industry. He works both in easel and monumental sculpture. Among the sculptor’s well-known works are reliefs for the monument to Alexander Suvorov in Catherine Park in Moscow; monument to Andrey the Frist Called in Kharkov; memorial to victims of the fascist occupation of the Crimea in 1941-1944 in Simferopol; monuments to Alexander Alyabiev and Protopope Avvakum in Tobolsk and many others. Milchenko has authored a number of works for Russian and foreign churches: sculptural composition for the Ascension Church in Woodchester (Great Britain);