THE MAGIC OF PLAIN AIR: SOLO EXHIBITION OF THE PEOPLE’S ARTIST OF RUSSIA EVGENI ROMASHKO AT THE RUSSIAN ACADEMY OF ARTS 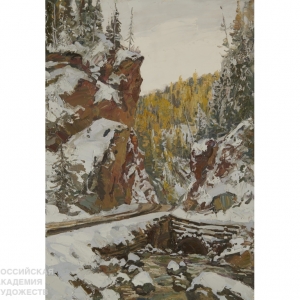 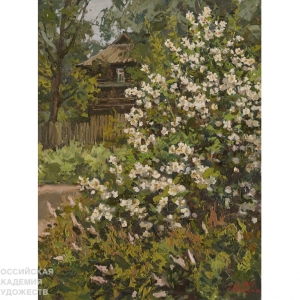 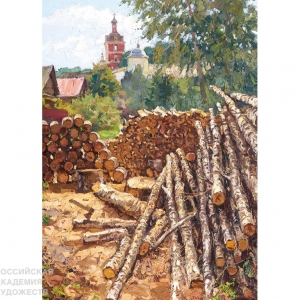 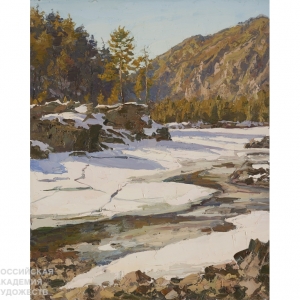 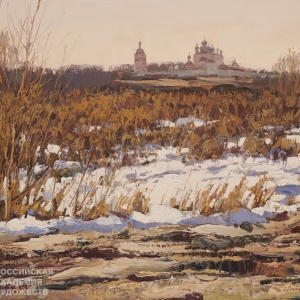 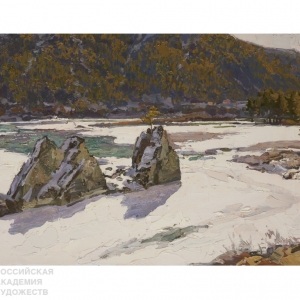 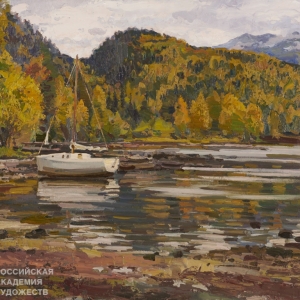 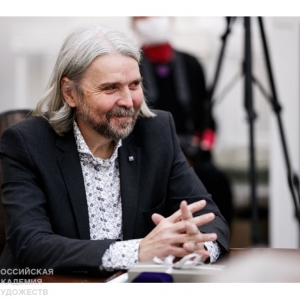 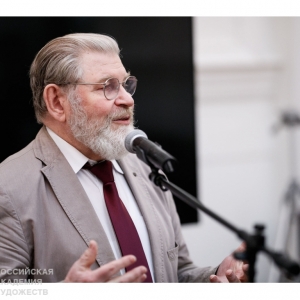 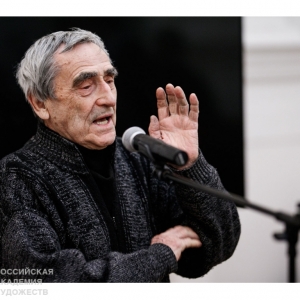 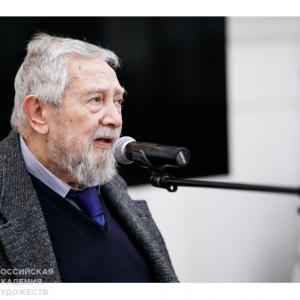 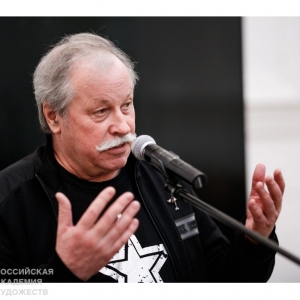 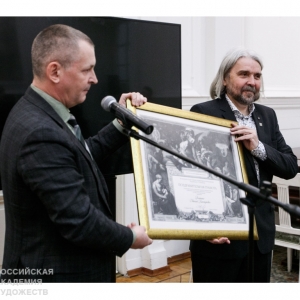 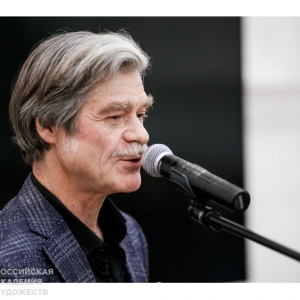 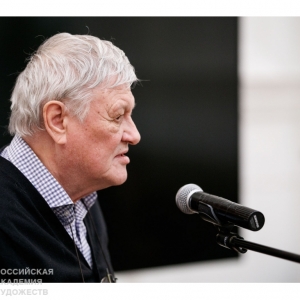 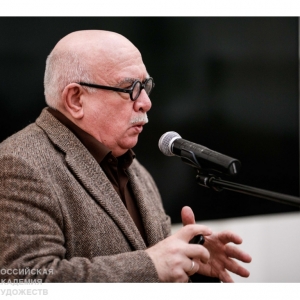 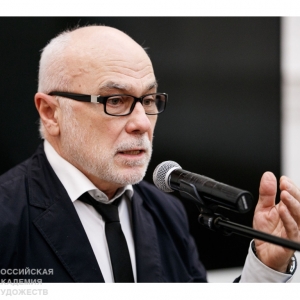 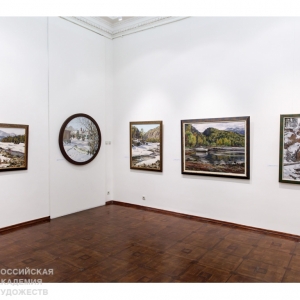 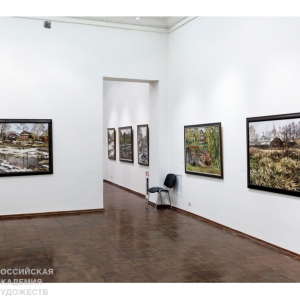 The Russian Academy of Arts presents a solo exhibition of Evgeni Romashko, the People’s Artist of Russia, Member of the Presidium of the Russian Academy of Arts, the First Vice-President of the Creative Artists’ Union of Russia, Head of the Academic Painting Department of S. Stroganov Moscow State Academy of Arts and Industry. The exhibition entitled the Magic of Plain Air features works created by the artist for the last ten years and is timed to his 60th jubilee. Some of the canvases have been exhibited in the artist’s traveling solo exhibition in Smolensk, Kirov, Orel, Vladivostok, Saratov, Stavropol and other cities of Russia, as well as in Slovakia and China, a major part of works will be on display for the first time.

Evgeni Romashko was born in Zaporozhie in 1962. In 1985 he graduated from S. Stroganov Moscow State Academy of Arts and Industry, at present he is actively involved in the creative and public activity, has initiated a number of major art projects in Moscow and Russian regions, including Picturesque Russia; Our World. New Reality; Arts longa; Art Today; Painting and Drawing. Stroganov School.

In his work Evgeni Romashko continues realistic traditions of Russian painting school, his name is among such masters as Mickhail Abakumov, Grigori Chainikov and other noted painters of the second half of the 20th – early 21st centuries. He is a perfect master of composition, brilliant colorist who masterfully conveys the sensations of light, air and space. His plastic language is based on the rejection of sharp contrasts, emphasis on the color element within the classical palette, his commitment to tone and pasty, combination of working with brush and palette knife. Many works are devoted to the artist's favorite themes: Moscow landscapes in the context of history and these days, small towns of Russia; countries and cities of the world, natural landscapes - mainly of the middle area of Russia, the Altai, the north-west region and others. Canvases by Evgeny Romashko can be seen in museums collections of Ivan Kramskoy Voronezh Regional Art Museum, the Vyatsk Art Museum, Ivanovo Regional Art Museum, Art Museums of Kineshma, Kostroma, Pereslavl-Zalessky, Vladivostok, Ryazan, Saratov, Smolensk, Tula, Stavropol, as well as in the Museum of Watercolor in Mexico, Art Museums of Harbin and Dalian (China), private collections in Russia and other countries.