DASHI NAMDAKOV. TRANSFORMATION: EXHIBITION OF THE PEOPLE’S ARTIST OF BURYATIA DASHI NAMDAKOV AT THE RUSSIAN ACADEMY OF ARTS 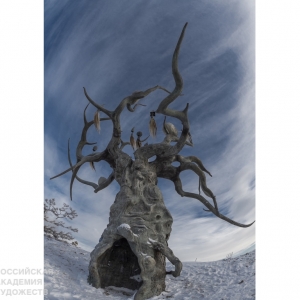 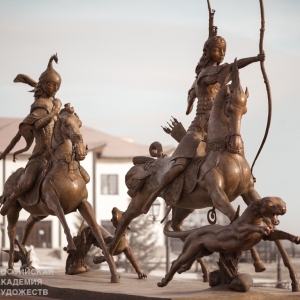 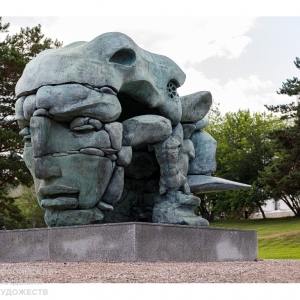 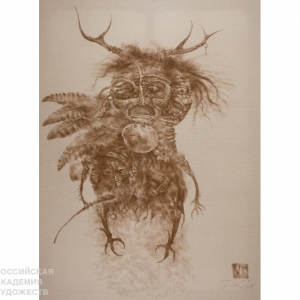 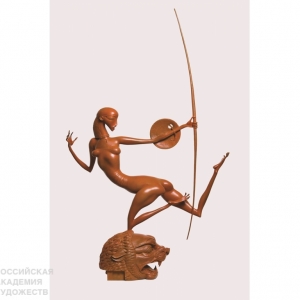 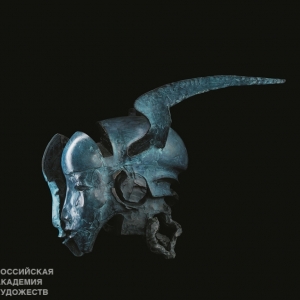 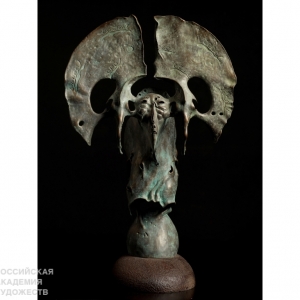 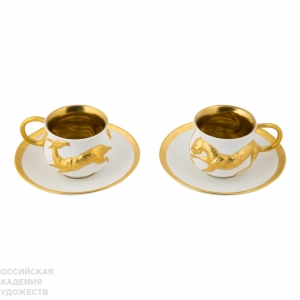 Venue: Exhibition halls of the Russian Academy of Arts

The Russian Academy of Arts presents a solo exhibition of Dashi Namdakov – the Honored Artist of Russia, People’s Artist of Buryatia, Academician of the Russian Academy of Arts, Honorary Member of the Florence Academy of the Arts of Drawing. In the chamber atmosphere of the RAA exhibition halls, the show entitled Transformation features sculptures, graphic sheets, works of decorative and applied arts  expressively emphasizing various stages of the creative activity of the remarkable master.

Dashi Namdakov is one of the representatives of the contemporary vibrant art of Buryatia. The artist’s first solo exhibition took place at the Irkutsk Art Museum in 2000 when the unique style of the artist was formed. Namdakov turned to the historical and animalistic genre of the easel plastics which he enriched with his new vision of the form and conspicuous compositions. Dashi Namdakov’s love and interest in the décor of the style of the “Scythian and Siberian animalism” have revealed themselves in fragments of the gilded bronze, detailed items of horsemen’s weapons, costumes.  His work at studios of the Italian town of Pietrasanta has contributed to the expansion of the range of the natural bronze  shades in his sculptures – fr om dark blue to carmine ones.  In later periods, he also started using natural stones for the creation of his sculptural works.

The exhibition at the Russian Academy of Arts is a rare opportunity to trace the development of the professional career of the artist and see the results of his many years’ experiments with the material, form and color.

Dashi Namdakov was born in 1967 in Zabaykalsky Region. In 1988 he entered the Krasnoyarsk Art Institute wh ere he studied under such artists as L.N. Golovnitsky, Y.P. Ishkhanov, A.K. Boyarlin, E. I. Pakhomov. Now the sculptor is a Laureate of the State Prize of the Russian Government in Culture, the State Prize of Mongolia. In 2007 for his work as an artist for the Mongol film by Sergey Bodrov-the Elder Dashi Namdakov received the Nike Prize in the nomination “For the best artist’s work”, as well as is a holder of the “The White Elephant” National Prize of Cinema Critics and Press, “The Golden Eagle” National Prize of the Cinema Art. The work of Dashi Namdakov has been highly appreciated by professional artists and art connoisseurs worldwide. His works have been exhibited in the State Hermitage (Russia), Beiging Museum of World Art (China), in Halcyon gallery (Great Britain), National Arts Club (USA) and are in museum and private collections in Russia, Germany, France, Belgium, Switzerland, Finland, Japan, USA, Taiwan.