PRELIMINARY RESULTS: EXHIBITION OF THE ACADEMICIAN OF THE RUSSIAN ACADEMY OF ARTS ANDREY ESIONOV IN KAZAN 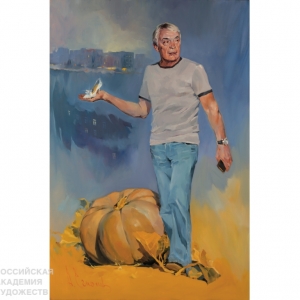 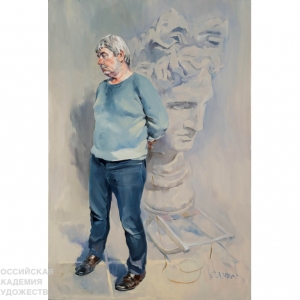 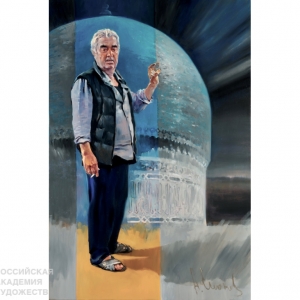 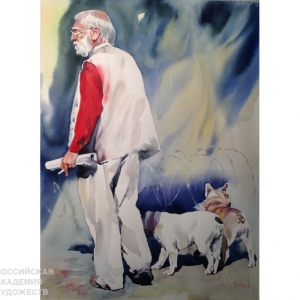 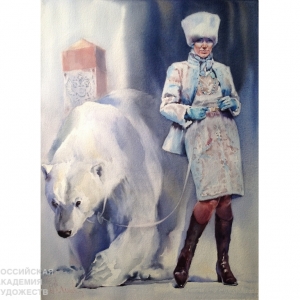 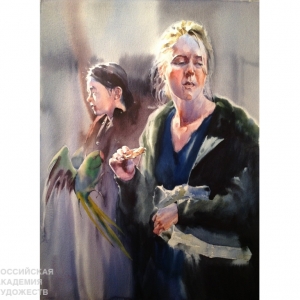 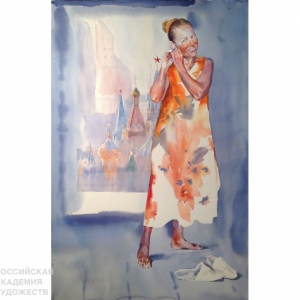 Venue: The Modern Art Gallery of the State Museum of Fine Arts of the Republic of Tatarstan (57 Karl Marx street, Kazan, Russia)

The State Museum of Fine Arts of the Republic of Tatarstan presents an exhibition of the celebrated Moscow painter and graphic artist, Academician of the Russian Academy of Arts Andrey Esionov.

The name of the exhibition “Preliminary Results” is not accidental. We see a mature artist with brilliant career, who continues to search and master new prospects on his already established path, constantly develops his art style and manner. Thanks to his unique professional skills Andrey Esionov can equally create works on both traditional and religious themes, as well as philosophical and meditative ones.

In his ability to organize complex spatial configurations and angles, in his  “director’s” construction of the scene Andrey Esionov competes with eminent artists of previous times. At the same time,  he is a master of the art of watercolor: his  extraordinary and everyday stories noticed in streets of Russian and Western-European cities are distinguished by accuracy of characteristics, liveliness of the atmosphere, spontaneity of images, he remains a deep observer of human types, relations and collisions. The exhibition also includes portraits of figures of modern culture, art and politics.

Andrey Esionov was born on November 30, 1963 in Tashkent. He is an Academician of the Russian Academy of Arts, Honorary Academician of the Florentine Accademia delle Arti del Disegno (Italy), Member of the Creative Artists’ Union of Russia, Moscow Association of Artists, International Art Foundation, Artists’ Union of Russia. His works have been exhibited in major museums of Moscow and St. Petersburg. His art was highly appreciated in Italy and other European countries.

Within the exhibition framework from August 19-21, 2021 in the lecture hall of the Gallery of Modern Art there will be lectures of  the art historian Alexander Borovsky - the Honored Art Worker of Russia, Head of the New Trends Department of the State Russian Museum, curator of exhibitions of modern art who authored almost 200 works on the 20-th century art, as well as the art historian Alexander Rozhin – the Chief Editor of “The Tretyakov Gallery” magazine, Honored Art Worker of Russia, Academician and Member of the Presidium of the Russian Academy of Arts.