ARTIST AND TIME: SOLO EXHIBITION OF THE PEOPLE’S ARTIST OF RUSSIAVICTOR PSAREV AT THE RUSSIAN ACADEMY OF ARTS 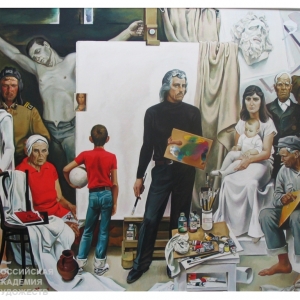 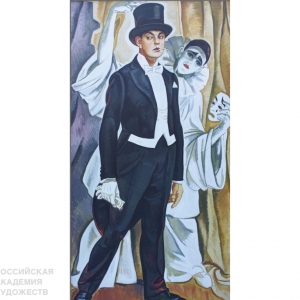 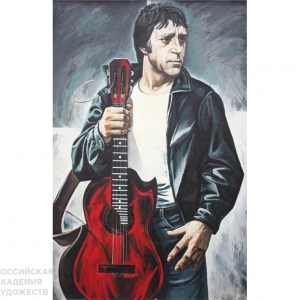 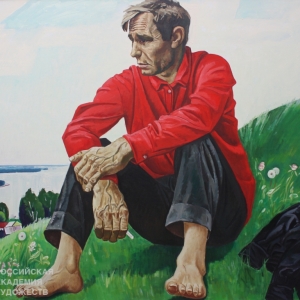 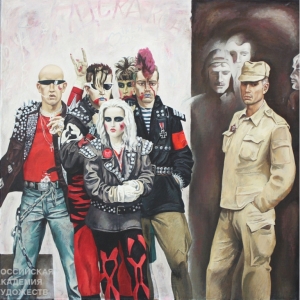 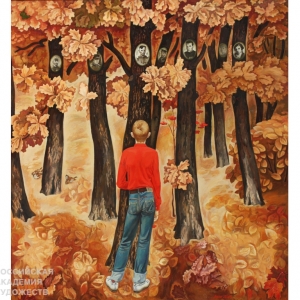 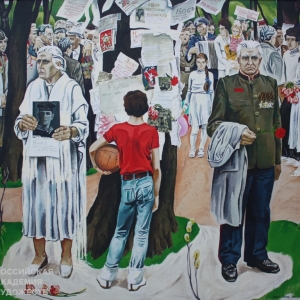 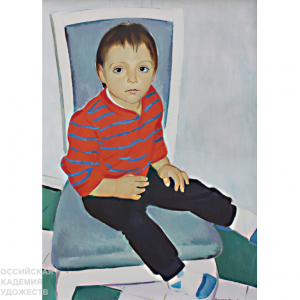 Victor Psarev’s work is imbued with love for fatherland and gives hope that the connection between generations will not be interrupted. These are the goals set by the masters of N. Grekov Studio which the artist has been working for since 1980.

Victor Psarev was born in 1950 in the town of Leninogorsk. After finishing the Art College in Alma-Ata and completing his service in the Army, in 1974 he entered V. Surikov Moscow Art Institute wh ere he studied under the People’s Artist of the USSR, Academician of the Russian Academy of Arts Tair Salakhov. The artist has a wide creative range, he is interested in historical and war evets, topics of everyday life, moral, religious, philosophical and Biblical themes.

The exhibition includes a series of works dedicated to the Great Patriotic War (1941-1945), landscapes resulted from his numerous trips in Russia and to other countries, religious canvases, a vast gallery of portraits of our noted contemporaries. The artist is keen on the fates of generations which survived the upheavals of Russian history in the early 20th century. Raising many important problems, addressing the essential layers of Russian history the exhibition gives the viewers a lot to think about.